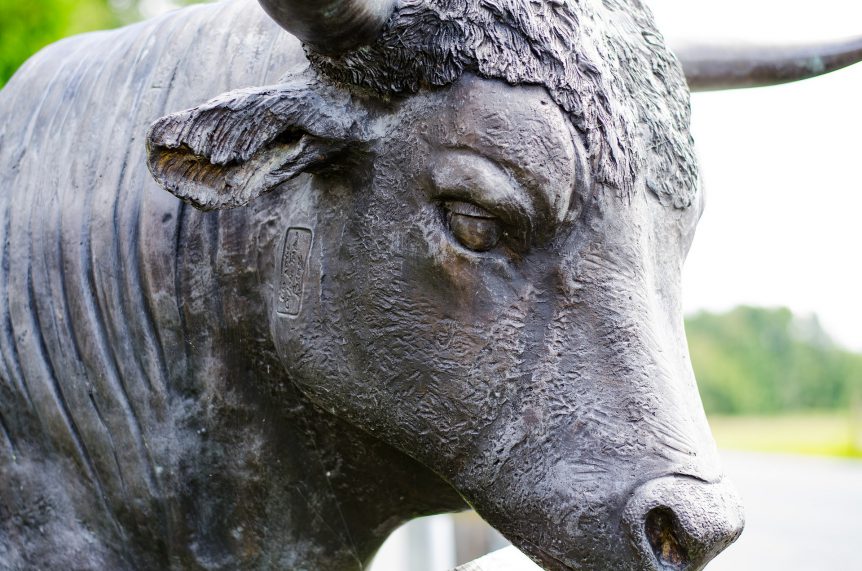 June 1949 – August 1956:  Climbed 267% before falling in 1957 (-10.46%) due to fear in the political environment.  Specifically related to the Soviet Union launching the Sputnik satellite, Eisenhower having a heart attack, and Hungarian Revolution in 1956.

We have passed the mid-point in 2018, and the S&P is up—barely. If we finish the year up, it will mark the tenth year of a bull market, which then raises the question: How much longer can this continue?

So many investors fear missing out on any gains in the bull market. We also know that many investors are late to the game, getting into the market after a few years of a bull market have already passed. Whether it is getting into the market or out of the market, the average investor is late. This is what the Odd-Lot Theory is based on. But how do we know when the right time is to get out of the market? Where do we move those clients’ money? And how do we communicate the need to do this to the clients?

Jack Marrion, an academic in the industry, puts out his Index Compendium each month. In the July 2018 issue, he highlights his study on markets and the timing of getting out vs. staying in and riding the storm. For the last two years or so, I have been thinking this bull market couldn’t continue. Why would it? The last time we had a bull market last this long was the 90’s, in which 6 of the 10 years had GDP growth over 3%. We have not had a GDP over 3% since 2005. I know this isn’t the only driver of stock market growth, but it is an indicator of consumer confidence, as is the stock market.

Anyway, if a bear market is coming, where do our clients move their money? Bonds? Well, let’s stop and think about where rates are and where they are going. Government bonds purchased two years ago are worth about ninety cents on the dollar now. Ok, so not bonds in a rising rate environment. Maybe fixed indexed annuities? Let’s entertain that idea, which I will get into in a bit. So if we are moving money to an FIA, when are we moving it? Move too early and we miss some bull market gains; move too late and we are in the bear market. In Jack Marrion’s study, this is exactly what he demonstrates.

In Marrion’s study we assume we are starting with $100,000 in every scenario. We will look at 6 total scenarios over the two most recent bear markets. We will assume in each scenario that our investment timeframe is 5 years. The study will show us two outcomes in every scenario. The first is what happens when the money is left in the S&P 500 and dividends are reinvested for all 5 years. The second is what happens if we move the $100,000 into an FIA with an annual point-to-point with a 5% cap on the S&P 500. So with these assumptions in mind, how much does timing matter when moving out of the market?

As you can see, the FIA wins in every scenario. The reason it wins is because of the time value of money. In an indexed annuity, you give up some of the upside gains with a cap, spread, or participation rate. What you get back is compounding interest with no downside market risk, known as annual lock in, annual reset.

Using the assumptions above, if the market were to crash tomorrow and your clients got out two years ago, and into an FIA, they would be fine. They would have harvested their gains and locked in the amount they had at the end of 2015. They would have also captured 5% of the gains in 2016 and 2017. Let’s not let the greed of trying to capture every penny of the bull market cost your clients thousands of dollars in the bear.