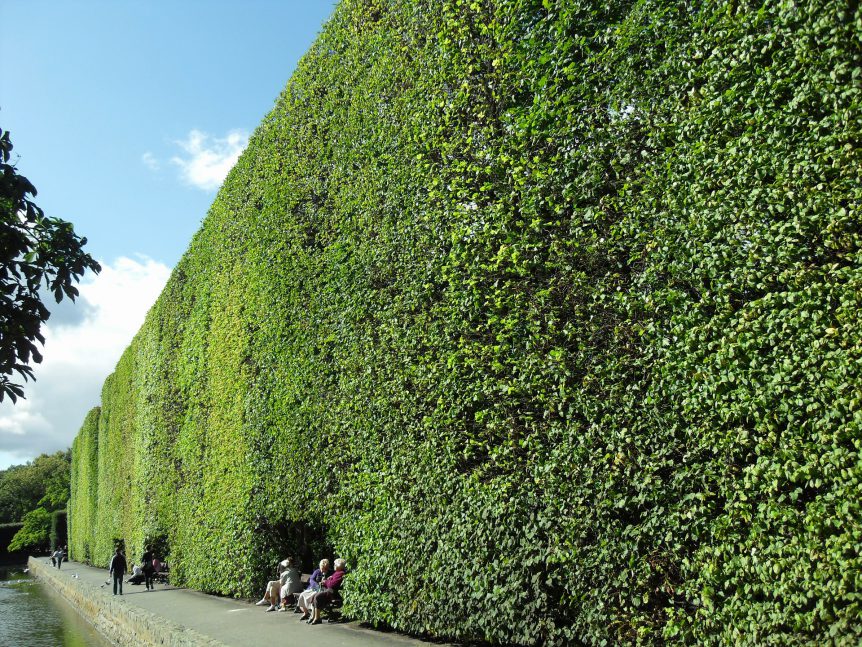 In previous blogs, I’ve talked about the power of not losing money during down markets. We’ve all heard it a thousand times before, with fixed indexed annuities, “zero is your hero.”

Well, what if I told you we could do even better? We all also know about the hedging concept, where you place a small amount of your portfolio in an investment that will move contrary or “opposite” of the traditional equity markets. This is most commonly done by using bonds, as bonds tend to increase in value when the market crashes, because most investors think bonds are “safe.” The Great Recession proved that is not always true. So we go to fixed indexed annuities for safety in the down markets and to create guaranteed lifetime income. The other general rule of thumb is that if you want to get decent income out of a product there won’t be a lot of growth potential, and vice versa.

But now the game has changed. There is a new product that offers good income with the opportunity to increase along with good rates for growth. The crediting strategy I want to discuss in this blog post has been around for a while, but these are some of the best rates I’ve seen on this type of crediting strategy. This crediting strategy is referred to as the inverse performance trigger.

How it works is simple. If the S&P 500 performs 0% to -9.99%, the client receives a 2% credit. If the S&P 500 is down more than 10%, the client receives an 8% credit. Now, no one should put 100% of their money in this strategy, because in the last 10 years they would have received a return only three times. However, this product also has a participation rate strategy on the straight S&P 500. So what happens if you combine the two? A hedge on your hedge.

The first scenario we will compare the two products in is the Great Depression. Some important notes to remember as you look at the hypothetical below: $100,000 invested on the first trading day of 1928 into the S&P 500 would have taken 25 years to get back to the initial $100,000 you invested.

Some things to consider in this scenario: it takes 12 years to double your money; in those 12 years there were eight years where the S&P 500 had negative returns; and six of those eight years were double digit losses.

Now let’s look at how the other product with the 3.5% cap would have fared.

As you can see, you end up with approximately $140,000 more in your account value using the par rate with inverse performance trigger than just a 3.5% annual PTP cap in the same timeframe. As far as your income account? Around $230,000 more in the first product.

To summarize, I have included a table below with some of the highlights of each product. I want to be very clear here; I am not saying that one product is better or worse than the other. I am simply trying to provide insight into a strategy that is under-utilized and not talked about in our industry nearly enough.

Give our marketers a call so we can run your next case and determine which product is the best fit for your client’s scenario, or simply to find out what products I am referring to in this blog. As always, I encourage any feedback, comments, or questions on this or any blog post.